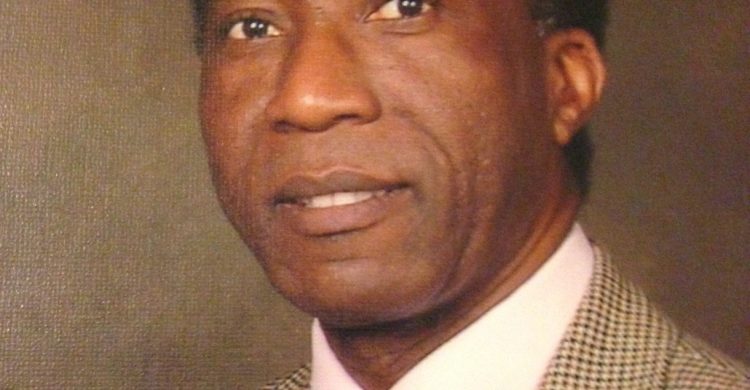 Benson worked at Nicolas Tye Architects from June 2010 to the 2014 before joining Themack Architects as The Principal Architect. He worked on residential, commercial and public projects, from extensions, new builds in Europe and overseas, mixed-use units and a visitor’s centre. He worked on all stages of the design process thus; from inception to construction and was a senior associate member of the staff.

Having completed his professional qualification at The South Bank University in London he worked at Stevenage Borough Council and RDT Design both Hertfordshire based Architectural Practices. During this time he worked on a range of projects, from listed buildings in conservation areas, multiple housing units, mixed-use development and commercial buildings.

He was the Chairman for The Bedfordshire Association of Architects for five years, from 2010 to 2014. He is currently a committee member of The York Guild of Building from May 2015.